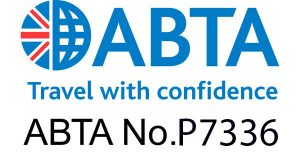 An Island with Lots to Discover

Guyana is known for its British colonial architecture. The place is culturally connected with the Caribbean region. It is located on the North Atlantic coast of South America covered with rainforest.

Guyana is a blend of Amerindian and Caribbean influences, virgin rainforest and sprawling river systems with little infrastructure and thus expensive to travel around. After the abolition of slavery in the mid-1800s, the plantation owners imported labourers from India. Indians have the largest racial group, with most living in the agricultural areas.

Places to visit in Guyana